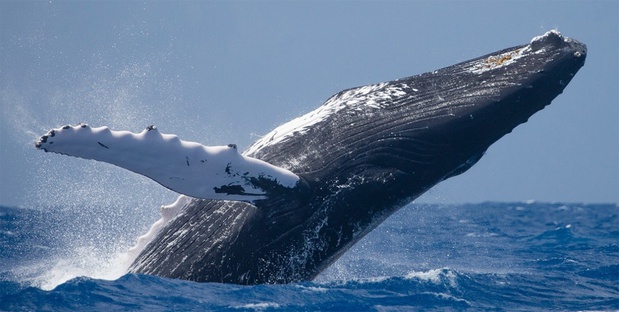 Become a Happy Hiker this season with a special offer of R3990 p.p (minimum 4 people) valid from 1 June till 31 August. Winter is a wonderful time to hike the Oystercatcher trail, not only does the cooler weather provide a shield from the heat of the sun but during this time is actually...

Winter is a wonderful time to hike the Oystercatcher trail, not only does the cooler weather provide a shield from the heat of the sun but during this time is actually whale season! Whales that are most commonly seen on the hike are the Humpback, Southern Right, and Bryde’s whales.

The Southern Right Whale is the biggest of these three whale species with adults being able to reach a weight of 80 tons and a length of 11 to 18m. The easiest way to identify this whale from the other two species is its lack of a dorsal fin. These whales got their name in the days of whale hunting due to their tendency to float when dead making them the “right” whales to kill. These whales have rough calcified skin patches around their head called callosities. The callosities themselves are grey, living on the callosities are large colonies of whale lice, whale barnacles and parasitic worms that give a whiter appearance.  Callosities form a unique pattern on every right whale making it a very useful tool for the purposes of photo-identification and conservation. Rights are found in the waters of the Southern Hemisphere. During the summer months, they are found in the open waters, where they are able to feed far more abundantly. In the winter and spring, they approach the coasts of South Africa, Australia and South America to calve. Females will typically produce a calf every three years, during the calving season, a female will go around four months without feeding, surviving off the rich reserves of her blubber. Cows give birth to a single calf, which they nurse in the shallow waters of the coastline until the baby is large and strong enough to survive the open waters and the predators found there. Weaning takes place when the calf is around 12 months old. The Southern Right reaches sexual maturity at about 10 years of age and has a life expectancy of 50 to 60 years.

The second biggest whale of these three species is the Humpback Whale, with adults reaching a weight of 40 tons and a length of 11 to 15m. They can easily be identified by their underlying white pectoral fins and bellies. They are found in every ocean in the world at different times of the year. They can live in the ice-packed waters of the arctic, or the warm waters of the Indian Ocean. Their Latin name, Megaptera novaeangliae, means "big wing of New England." It refers to their giant pectoral fins, which can grow up to 5m long, and their presence off the coast of New England, where European whalers first encountered them. They have a small hump in front of their dorsal fin, which brought about their common name of the "humpback" whale. These whales often travel alone, but may be part of pods of between 3 and 15 other Humpbacks. Males might become aggressive with one another, and are often the cause of scarring on the bodies of other males. The Humpback Whale is known for their beautiful songs. The songs are made up by a series of cries, howls, squeaks and moans, which can carry on for hours and travel long distances in the water. It is believed to be an essential method of communication amongst and between whales, and plays an important role in attracting potential mates. The Humpback Whale has a gestation period of around 11 months. The calf will be dependent on its mother for the first year of its life, swimming alongside her, and often sharing touches with her as a sign of affection. The whale reaches sexual maturity at around five years old. Each female will give birth once every two or three years. This whale is believed to have a lifespan of about 48 years.

Lastly the Bryde’s Whale the smallest of the three with adults only reaching 20 tons and a length of 11.5 to 14.5m. The Bryde’s Whale is found off the shores of Western Australia, Fiji, South Africa, Japan and Sri Lanka. Interestingly, there appears to be two different kinds of Bryde’s Whales. One inhabits the offshore waters and migrates to some extent, while the other stays inshore (where it is shallower and warmer) throughout the year and seasons. In subtropical waters, the Bryde’s Whale is likely to breed only once a year while those in the warmer waters can breed all year round. Bryde's Whale females nurse their calves for 6 months, with no paternal influence. At the end of the weaning period, the mother leaves the calf to fend for itself which is a different parental technique to the other two whale species. The calf reaches sexual maturity between 8 and 11 years old. The Bryde’s Whales can lift their entire body out of the water in an acrobatic display of power when they breach and has a life expectancy of 50 years.

So what are you waiting for book now while the Happy Hiker promotion is on and don’t forget to pack your binoculars! 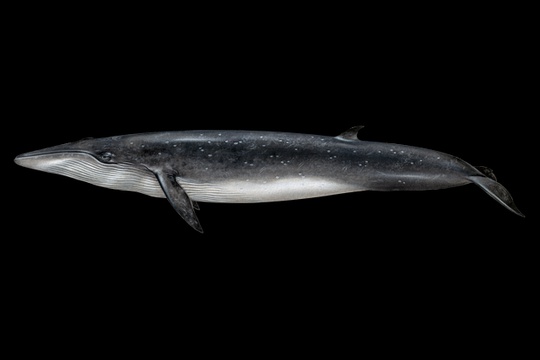 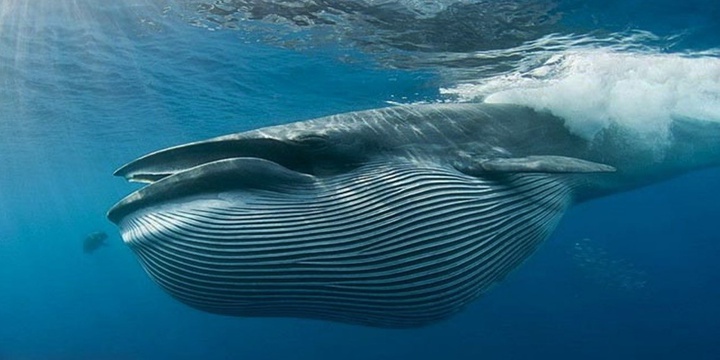 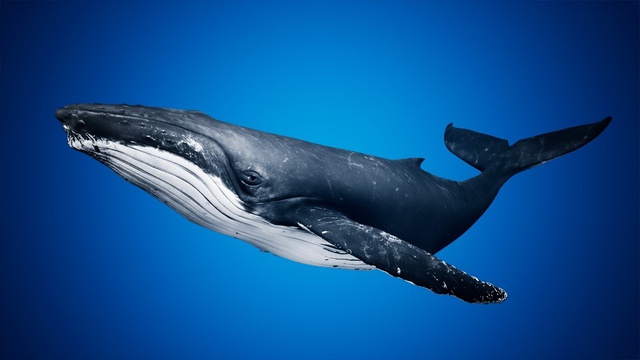 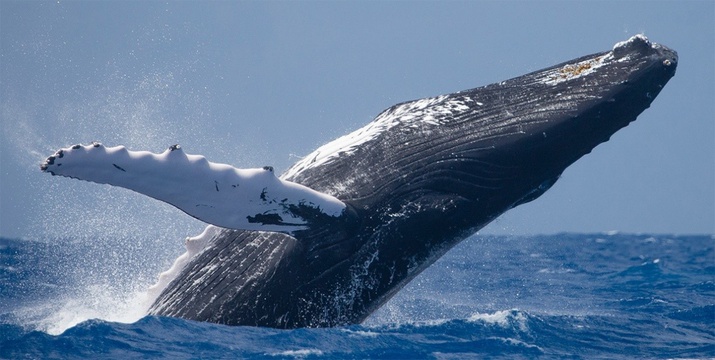