On one of our latest hikes we stumbled upon a fascinating sight. Washed ashore...

On one of our latest hikes we stumbled upon a fascinating sight. Washed ashore on a section of beach between Danabaai and Boggomsbaai was a buoy with a rope. This simple object was providing a home for thousands of goose barnacles. Goose barnacles will attach themselves to floating objects by a long fleshy stalk. They are filter feeding crustaceans, normally seen in dense colonies on ships or floating driftwood. The name goose barnacle comes from medieval times, it was thought the goose barnacle was the larval stage of the barnacle goose (a species a bird) as no-one had ever seen a barnacle goose nesting or an egg being laid.  This was before we knew that birds migrate (Barnacle geese nest in the Arctic). The heart- shaped shell was believed to resemble the head of the barnacle goose.

When we moved the rope around out scurried two Columbus’ crabs which can normally be found amongst goose barnacles as they are not strong swimmers and will also make use of floating objects in the ocean, sometimes even turtles! One was the unmistakable blue colour while the other was a deep red brown. It is named the Columbus crab as it was apparently first noticed by Columbus while he was on a voyage to the West Indies.

The last and most interesting find that almost went unnoticed were the many scaleworms found amongst the goose barnacles. They are a group of widely distributed free-moving, segmented marine worms that have dorsal scales and range in size from 0.5 to 25 cm. There are over 58 species of scaleworms in South Africa. They are commonly found in rocky-shore pools, rock crevices, beneath boulders and are carnivorous.

It was a shame that the tide had washed up all these creatures however it gave us the opportunity to look and learn and with the incoming high tide hopefully this floating home would be taken out to sea again where these animals belong. So the next time you are walking along the beach and find some washed up trash take a closer look, there might be a mini marine ecosystem living inside! 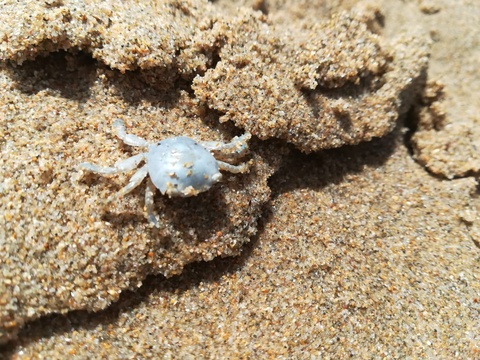 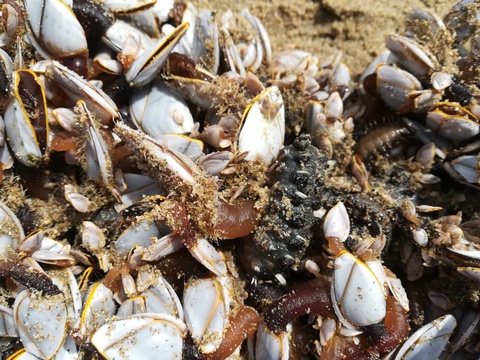 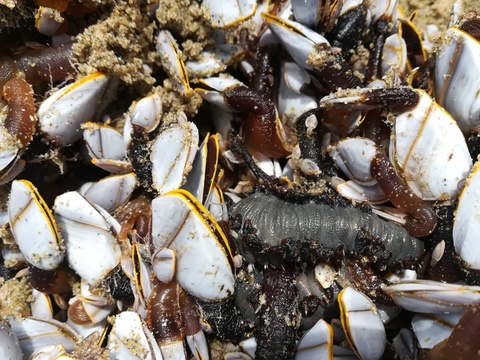 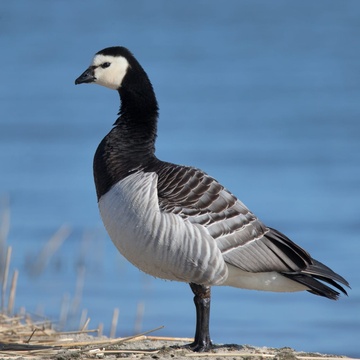